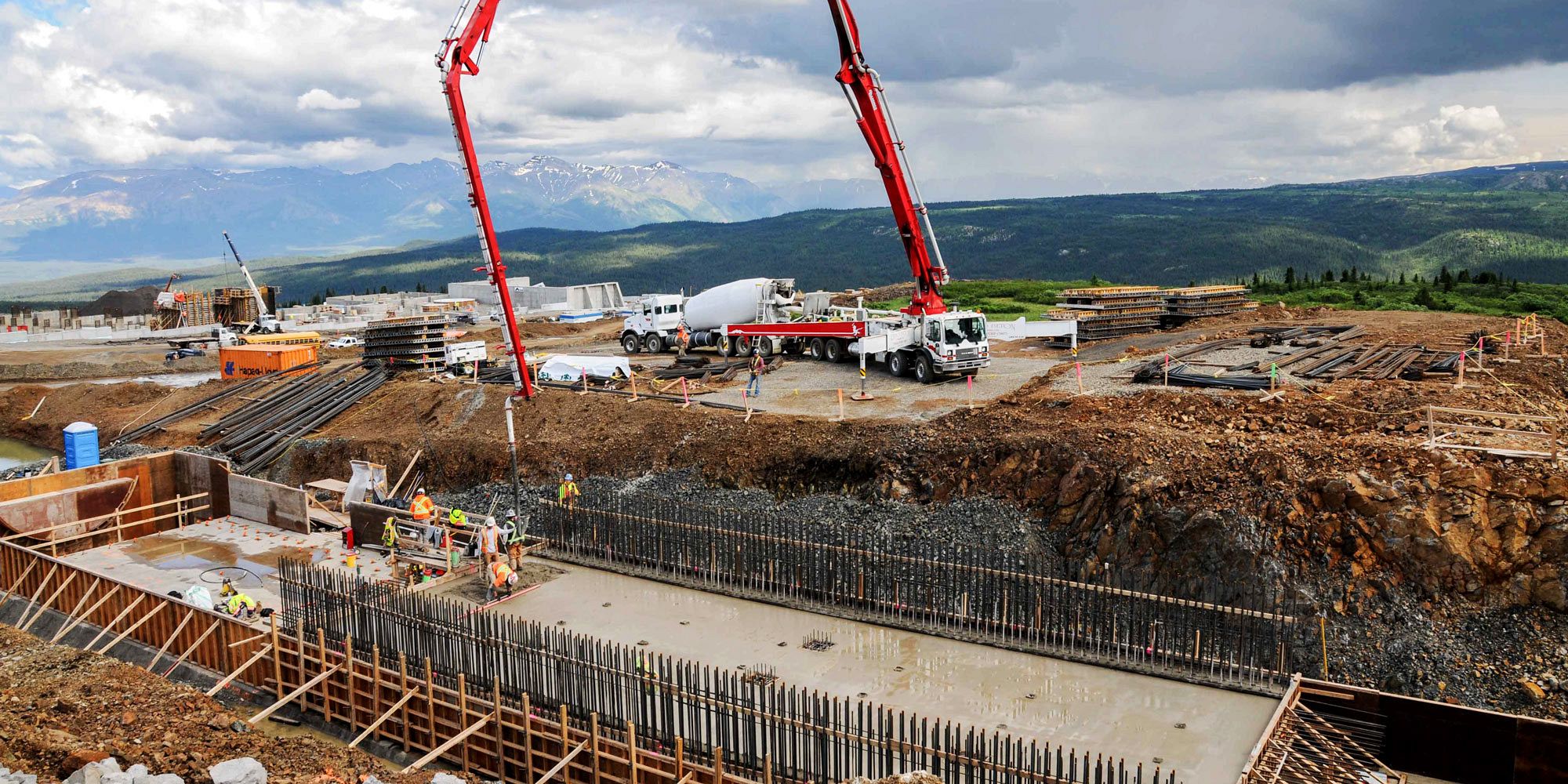 Construction of concrete foundations for the Main Ore Processing Plant

The Red Chris copper/gold property is located 80 km south of Dease Lake in the traditional territory of the Tahltan First Nation in northwest British Columbia.

Greyback’s portion of work at the Red Chris mine included the construction of concrete foundations for the Main Ore Processing Plant, which had a foot print of 9,900 sq meters.

Inside the processing plant Greyback built major structures; a Ball Mill and SAG Mill Piers, each with over 1200m3 of concrete and standing 40’ in the air. Both the Ball and SAG mill were supported by one massive concrete slab which contained 2800m3 of concrete and was poured over three days. In total Greyback formed and placed 23,329.1 m3 of concrete over a 14 month schedule. 19,000m3 was structural concrete.

Being a remote job, pre-planning prior to project execution was vital. Greyback organized charter planes for our 121 person crew from Penticton to Red Chris, coordinated mobilization of materials and equipment, project specific Health & Safety practices and tailored Emergency Preparedness Plans.  A Concrete Batch Plant was also set up on site which was subcontracted to Territorial Contracting Ltd. out of Whitehorse, BC. 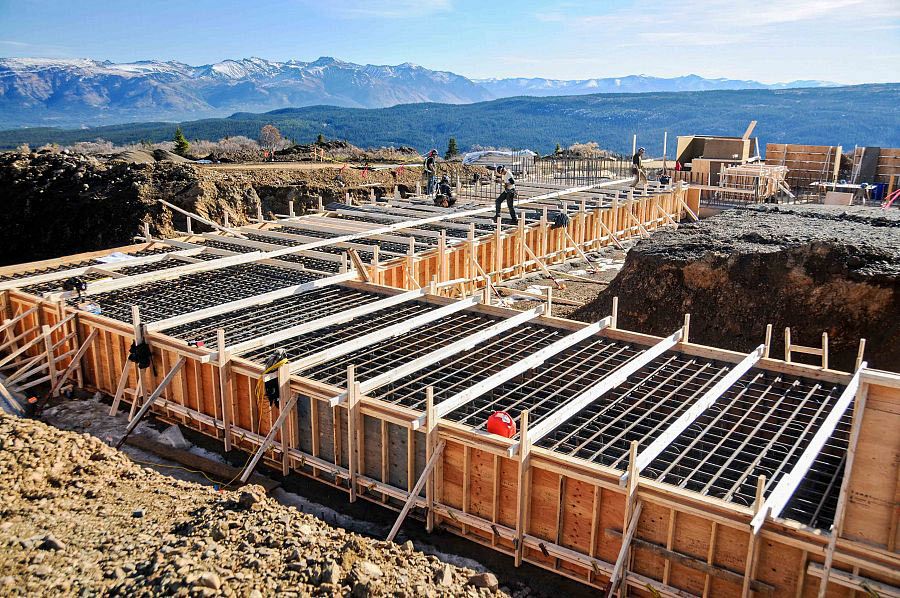 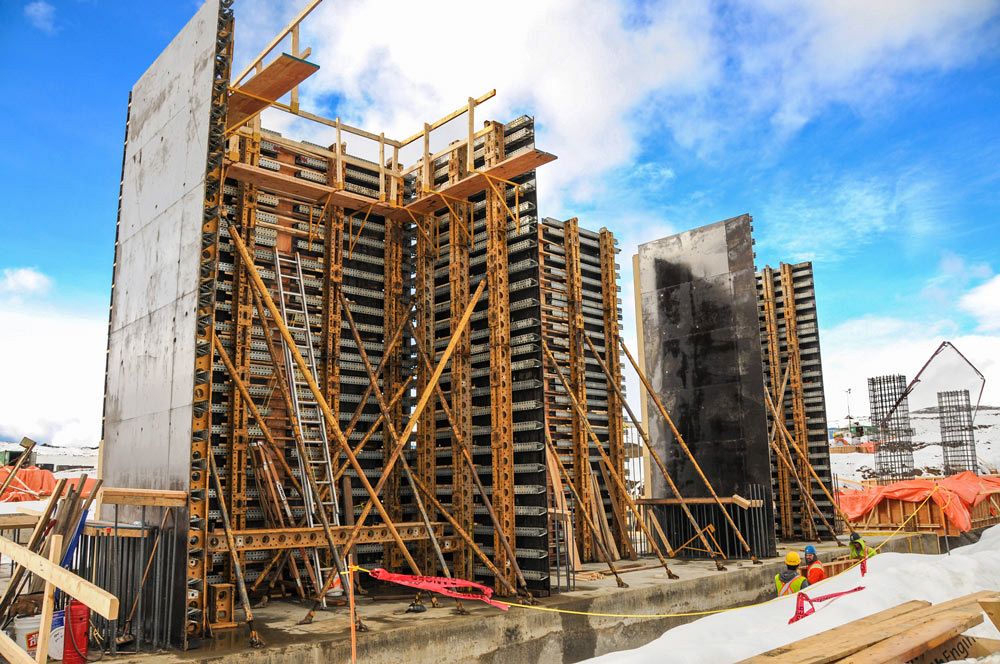 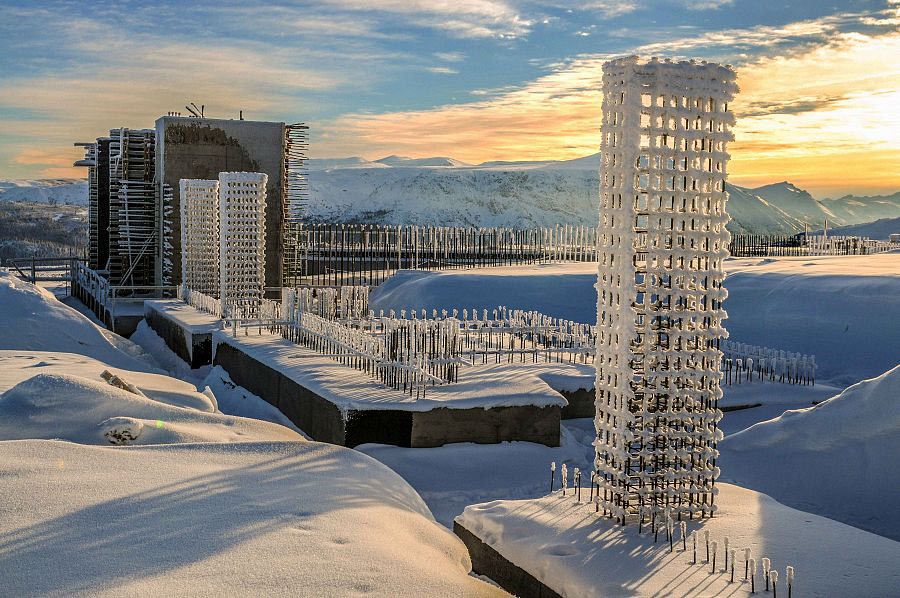 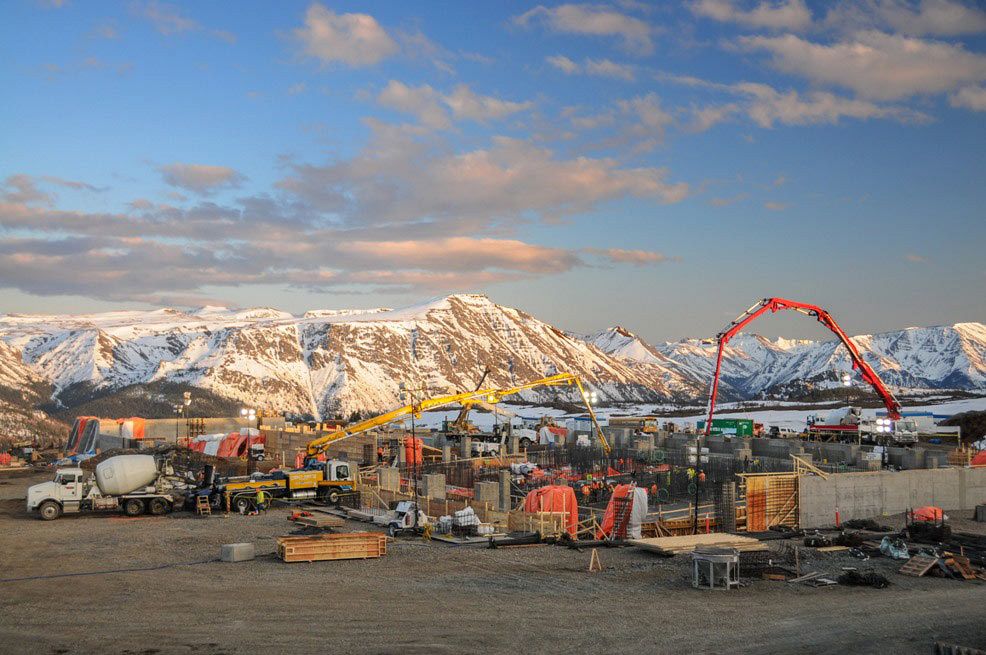 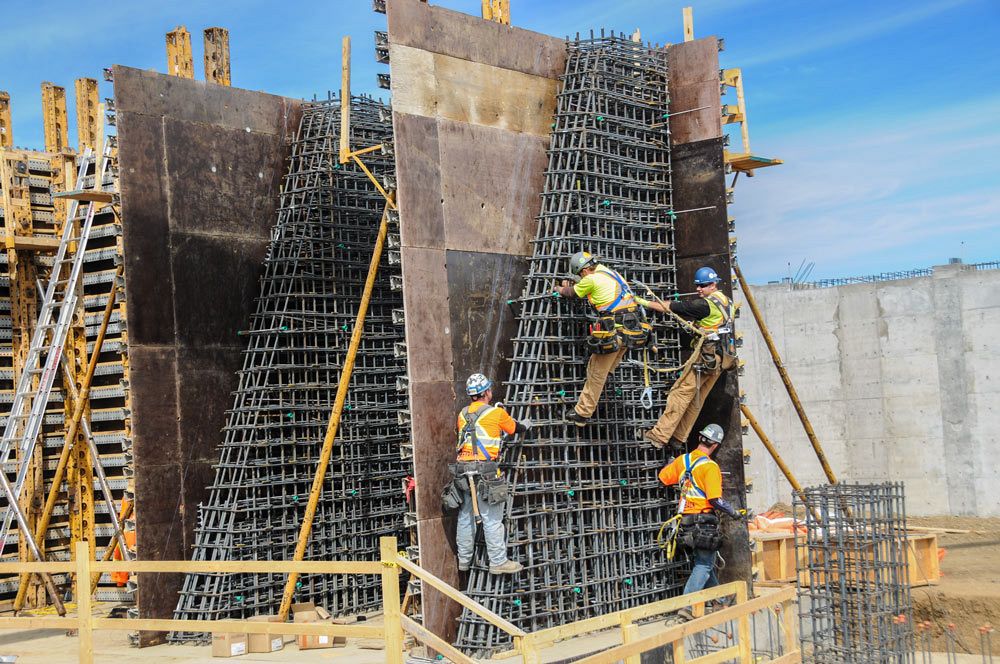 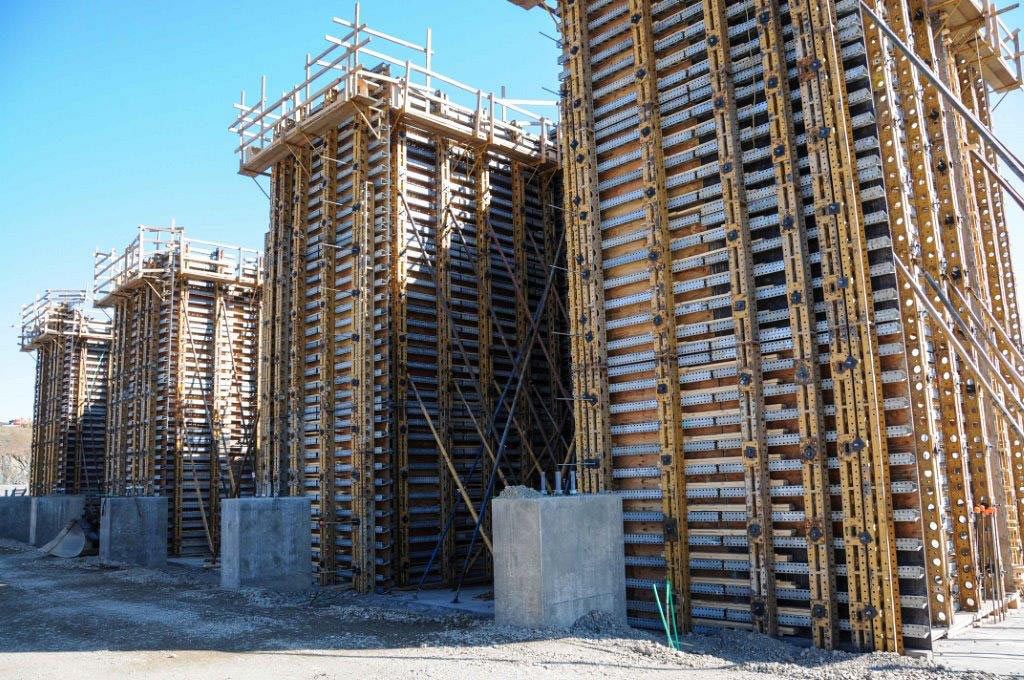 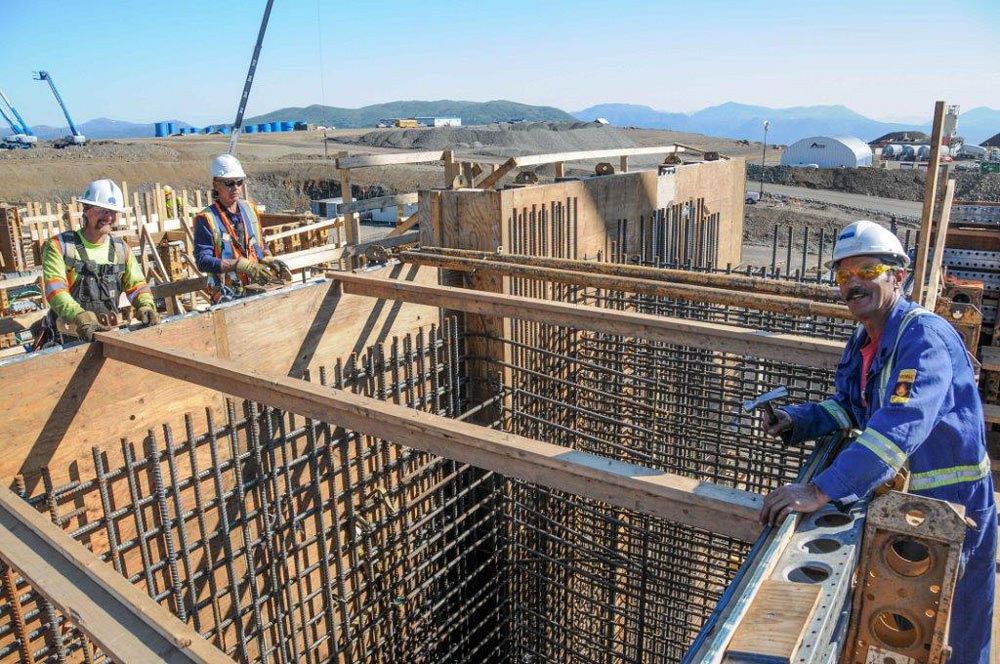 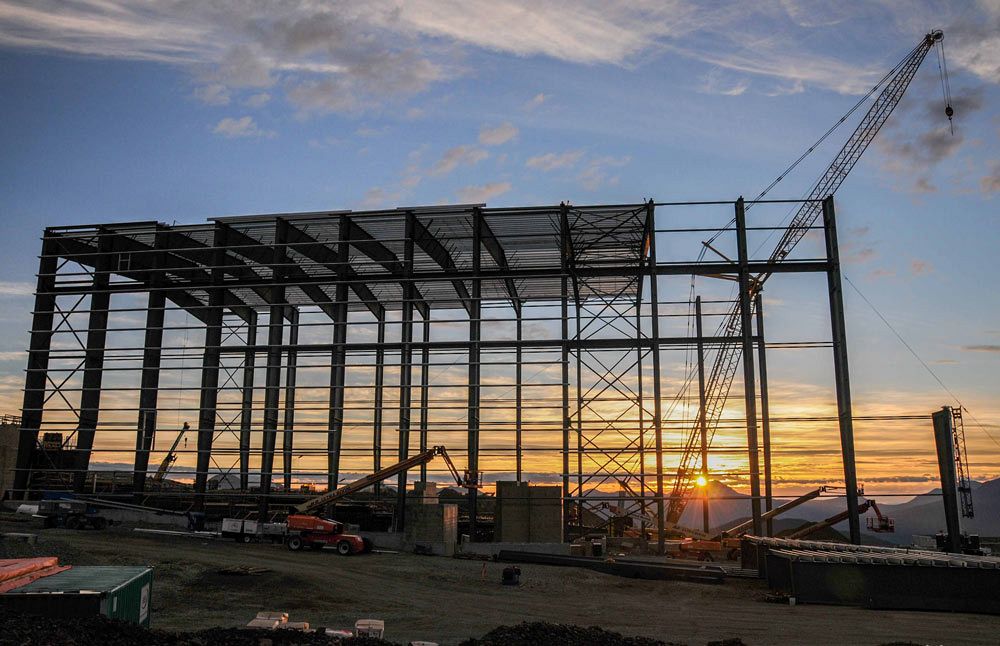 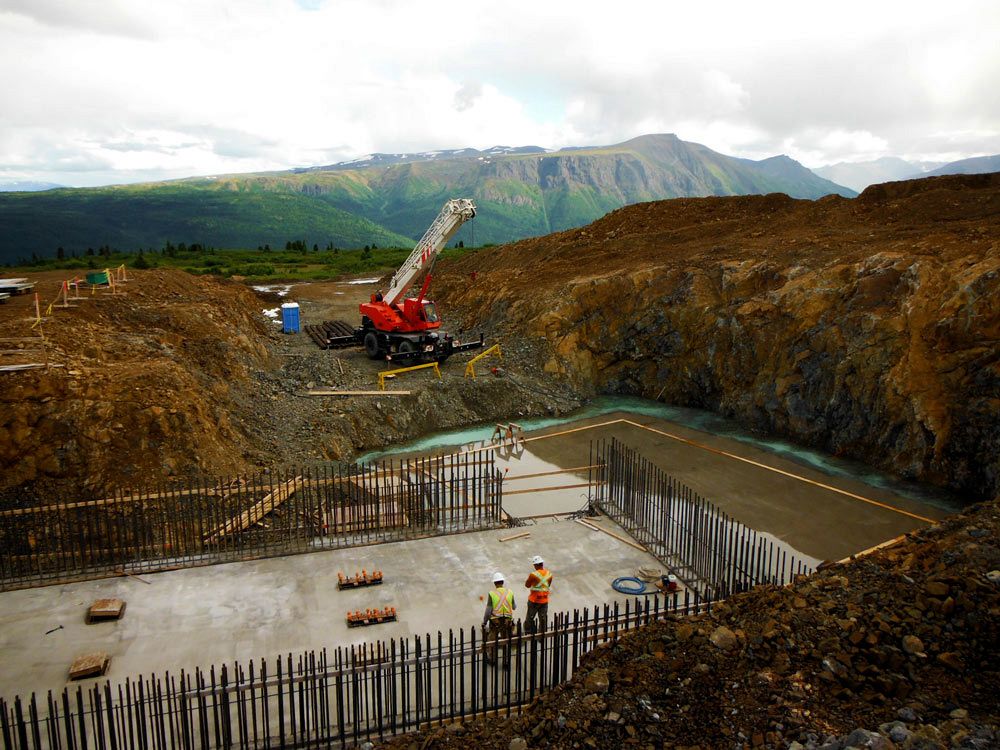